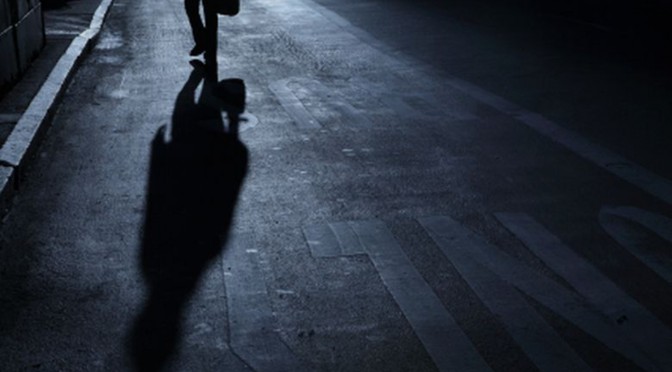 One of the central Iranian student leaders at MIT is astonished by Norway’s treatment of Iranian students. «Norwegian police is making a fool of itself», he claims.

“If the aim is to create as much noise as possible, the Norwegian security police is doing an excellent job. I haven’t heard about any other country handling the situations in a similar way. I can tell you one thing, though: this doesn’t look good from the outside. Is Norway the first country ever to be concerned about transfer of sensitive technologies to the wrong hands? We all know the answer,” the student says.

“Also, when a country behaves like Norway, one would guess that the aim is to put pressure on the government of Iran. Believe me, certain elements within the Iranian government are more likely to be happy about Norway’s actions, since it will discourage talented students from seeking academic opportunities in your country and overseas in general,” he continues.
The MIT-student doesn’t want to give his name, since, he says, “I don’t normally express my views to the press and I certainly don’t represent anyone else than myself.»

Universitetsavisa is familiar with his identity.

«The only reason I allow myself to be interviewed on this occasion, is the fact that I was very moved by the story of the Iranians that are thrown out of your country. It’s really tragic how they have been treated. These are real people’s lives we are talking about. I react from a humanistic point of view,” he says after having learned about the story on BBC’s website.

“What if the Norwegian security police has secret information confirming that these people are spies?”

“That would be a different story. Espionage is a serious crime in any country, if proven. But my reading from the outside gives another picture. The argument seems to be that the areas of research where these individuals work are sensitive. However, I know Iranian students all around the world are working on similar topics and top Iranian universities are conducting as advanced research topics. Again, this would be an indication of malfunction of Norwegian police since these issues should be decided on prior to issuing the student visa, not midway through your graduate studies.”

“I know how international relations work. What is happening here, though, is putting pressure on bright Iranian talents who are the potential allies of the free world in future Iran, I mean your friends. This is oceans away from life at MIT, which has the most open minded attitude you could imagine. At my lab people from all over the world work together to push the forefronts of science. Religious background, language or nationality is never, and I mean never, an issue.”