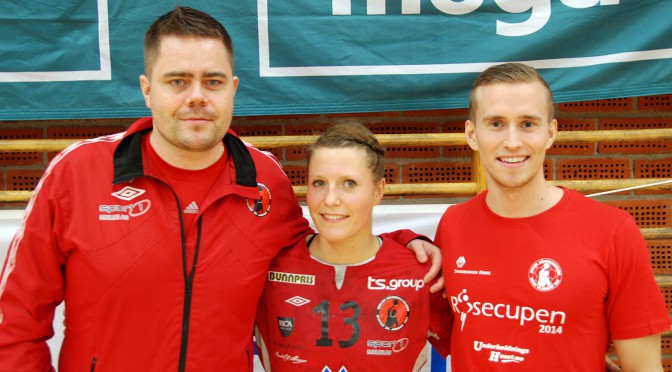 At the end of each season in first division handball, the two highest ranked teams automatically proceed to the top division – Grundigligaen, while the team in third place has an opportunity to play for promotion. Molde Håndballklubb’s womens team currently resides in second place and is six points clear of the team on their heels. Only seven games remain.

If the promotion were to become a reality, the current arena (Idrettens Hus) with its capacity of 400-500 will no longer be sufficient. The nearest suitable arena is in Kristiansund.

When asked about the possibility of playing home games in Kristiansund, head coach Einar Jonsson responded:

“We have to play our games here [in Molde]. But it’s too early to think about next year.”

While his focus is on ensuring that the promotion occurs, he also recognizes the importance of proximity to the loyal home crowd.

This means the club will most likely require a new stadium in Molde. According to Arnór Ásgeirsson and Birnir Egilsson, assistant coaches and Molde University students, the league will grant a grace period of a year or two to accommodate venue requirements; however, Molde Kommune will need to provide plans for the new arena in order for this to happen.

See which teams Molde is meeting in the remaining seven matches.