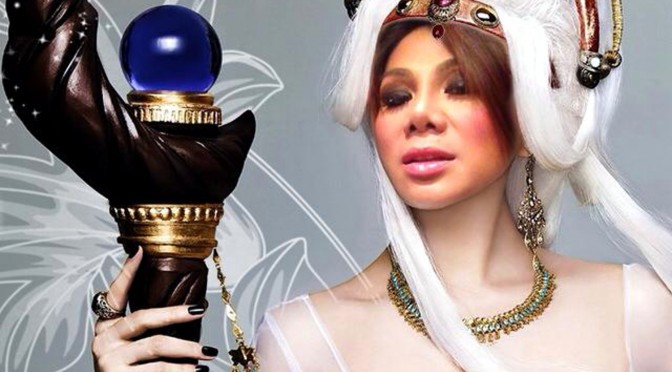 All roads will lead to Ålesund on Saturday evening for the Thai Looktung Inter concert organized by event management master student Puttharawadee Utthathon and Karnsima Apiwang.

While putting into practice what she has learnt in class, the first of its kind event which shall be graced by Amsterdam based band Thai Looktung Inter, has until now sold around 200 tickets. This event targets Thai people living within Møre og Romsdal county as well as others enthusiastic about Thai culture.

“I applied a lot of  knowledge learnt from class particularly in event marketing and event tourism classes taught by professors Harald Dolles and Nigel Halpern while planning this event, “ said Puttharawadee who is originally from Thailand.

Her partner Karnsima, who acts as the creative manager, attributes that she has equally learnt a few things from her friend and that added a professional touch to the skills she already has.

They both claimed that the event has been a great learning experience and hope to organize more interesting events in the near future.

The event kicks of on the 23rd of May from 5 pm at Arbeideren, Lorkenesgata , Ålesund.