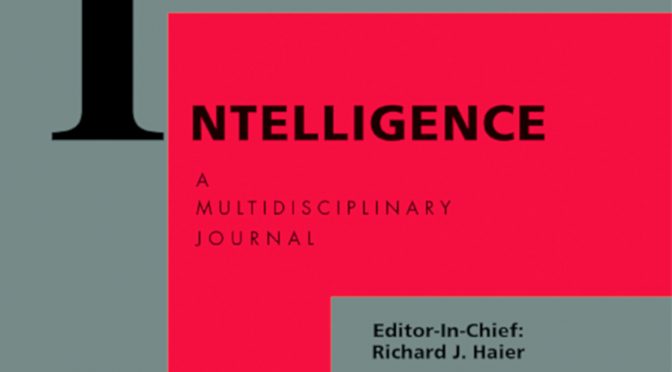 In order to satisfy our continuously growing horde of international readers, I present my latest annoyances in English this time.

FROM THE TOP OF THE HILL

Earlier this year, the article Er intelligente personer mer disponert for psykiske lidelser? in Forskning.no claimed that intelligent people are more disposed to mental illness than those who are less intelligent.  According to my own experiences and my distinguished colleagues’ constant claims, such a hypothesis cannot be correct.

In fact, my colleagues never fail to tell me that I am both crazy and stupid most of the time.

As a consequence, this Norwegian article trigged some further studies. It turned out that this article was a commentary based on another article – High intelligence: A risk factor for psychological and physiological overexcitabilities – published in Intelligence recently. The main point of the article is (obviously) some research indicating that the old “mad professor” myth is true.

This myth is well known among “folk flest”, as the Progress Party likes to name humans. The fact that it is possible to be too smart for your own good is something we all have heard about. The interesting thing here is, of course, that smart researchers (if you publish in a journal named Intelligence, you ought to be smart, or what?) claim they can “prove it”.

As always, if my own experience contradicts such claims, I have to react. This time, with a short commentary, always ironical, always a little humorous. Here you can read my answer to both Norwegian journalists and IQ researchers:

Is MENSA membership a reasonable proxy for high IQ sampling?

As to football: Finally, my prayers have been heard. A new striker has been bought. Can Leke James, the former AaFK-player, be our “Salvatore” this season? Time will show.

2 thoughts on “The dangers of smartness”