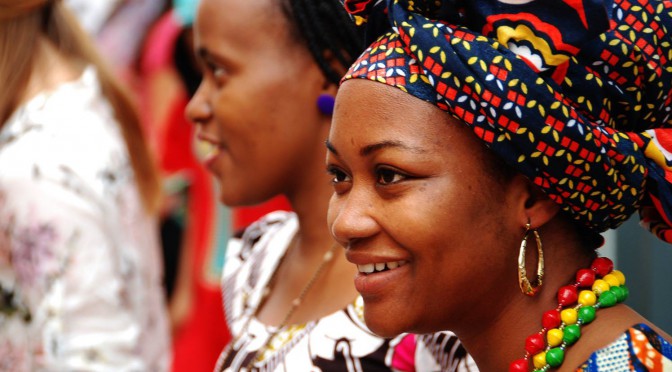 The era of free tuition in Norway for students from countries outside of the European Economic Market (EEA) and Switzerland may be coming to an end.

Today the Norwegian government presented the 2015 Fiscal Budget in Oslo. The budget proposes a cut in funding for some international students. For Molde University College (MUC) the proposed cut is 546 000 NOK for 2015. In Scandinavia this is nothing new. Norway would simply be following the path that Sweden and Denmark have already taken.

“We’re a rich and small nation, so it is a good idea to invite students from different countries to Norway. It helps creating a global network. Therefore I don’t think that this proposal is a good policy,” Gerd Marit Langøy, CEO of MUC, said.

If this proposed cut is being approved by Stortinget – the Norwegian parliament – it will be the decision of every institution of higher education in Norway if they will support those students from their own budgets or if they’re going to require a tuition fee.

“It’s hard – on such a short notice – to know how we will handle this. The first signal of this change came today. I’m going to have to discuss it with the board,” Langøy added.

On other hand international students at Molde Campus, unaware of recent events in politics, were celebrating the International day today. Different countries prepared stands to represent their countries with national food, symbols and habits. Some even prepared musical numbers.  The mood was joyful and relaxed.

It was a good opportunity to discuss and explore circumstances in various countries and possibly consider an exchange stay in one of them. Couple of students who might be influenced by the budget cut were interviewed on governmental proposal.

“Norway is a very expensive country and it’s quite hard for a foreign student to get a job here. If the expenses for a tuition fee was rised, I wouldn’t carry on with my studies in Molde,” Kelly Cyril from Russia said.

Meanwhile at the University of Oslo the minister of education, Torbjørn Røe Isaksen of the Conservative Party, was greeted by a group of protester upon his arrival. The crowd chanted «Stop tuition!» repeatedly in Norwegian.

Khrono in Oslo published this video of today’s protests: