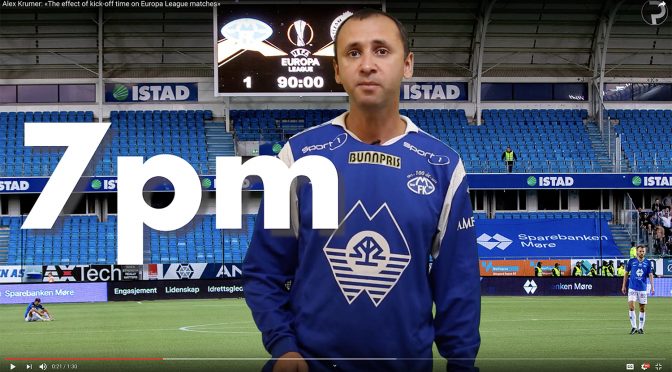 It does! Watch professor Alex Krumer explain why in 90 seconds. Source: Krumer, A (2019). Testing the effect of kick-off time in the UEFA Europa League. European Sport Management Quarterly 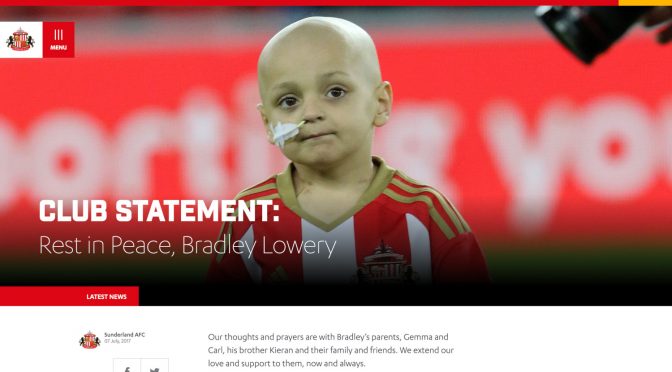 Three examples highlights how sport has the power to unite people in difficult times. “Some people think football is a matter of life and death. I assure you, it’s much more serious than that.” Bill Shankly These words of the legendary Liverpool coach symbolize more than anything else the stories I would like to share … END_OF_DOCUMENT_TOKEN_TO_BE_REPLACED 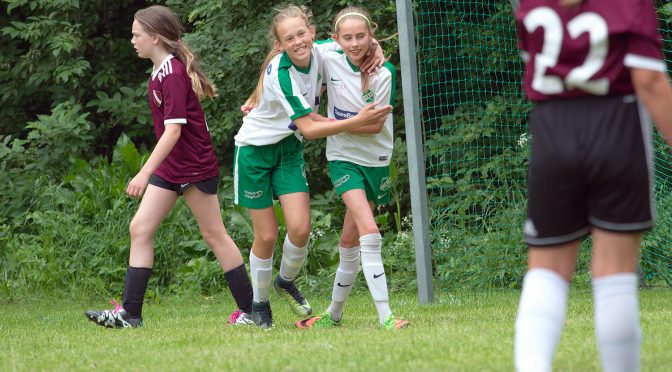 Every eighth of March we are exposed to the disproportionate numbers of women in positions where there is money or power in society.

A sport tournament is replete with incentives. Ideally, incentives promote fair play and the integrity of sport competition. But not always.